The university is one of the largest science centers in Ukraine. It is among the oldest universities in Eastern Europe, founded in 1804. 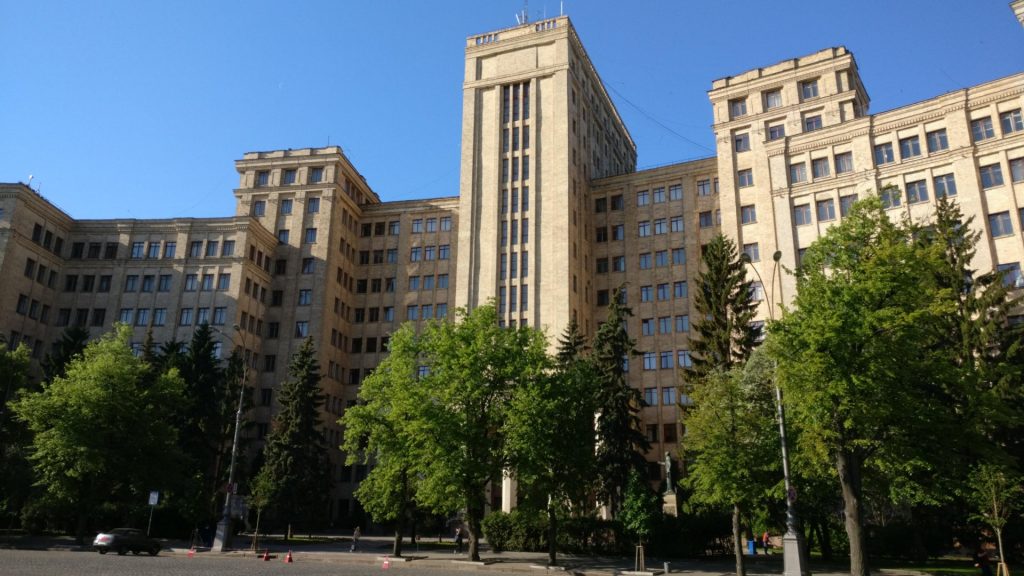