Nicolae Testemițanu State University of Medicine and Pharmacy is a university located in Chișinău, Moldova. The institution began its activity in 1945.

The Chişinău State University of Pharmacy and Medicine was established as part of the Medicine Institute  in Leningrad, which was evacuated during the Second World War in Kislovodsk, which was later transferred to Chişinău together with the students and the teaching staff under the name of the State Institute of Medicine.

The Institute began its activity on October 20, 1945 with only one active faculty, that being General Medicine which had 32 departments and 1000 students. The didactic process was performed by 130 professors, including 20 habilitated doctors and 23 doctors in medical science.

Since 1990 the Institute has the name of Nicolae Testemiţanu. On July 25, 1991 the State Institute of Medicine “Nicolae Testemiţnu” was reorganised as a university. In 1995, it was renamed to its current name. 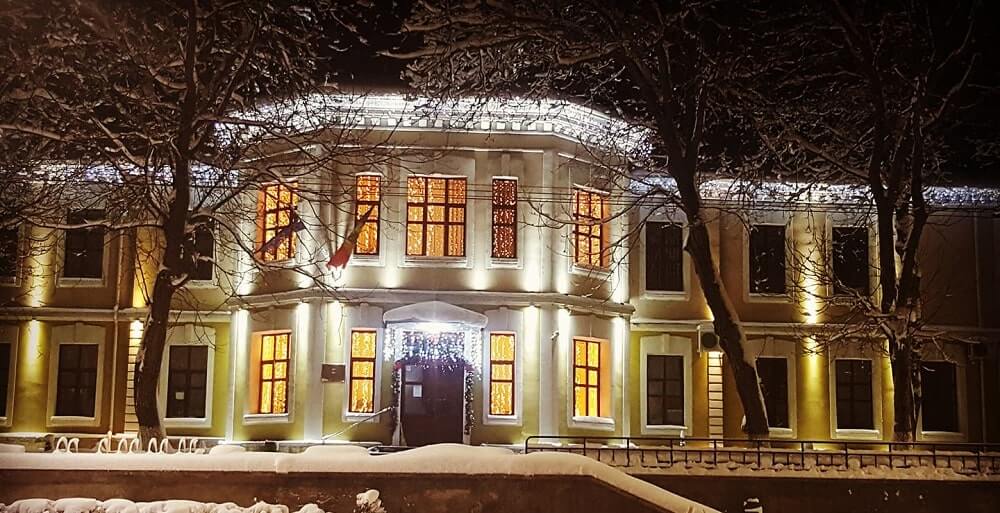