Home News KHARKIV AS IT IS: BRIEF GUIDE FOR A FOREIGNER TO ENJOY LIVING HERE AS WE DO 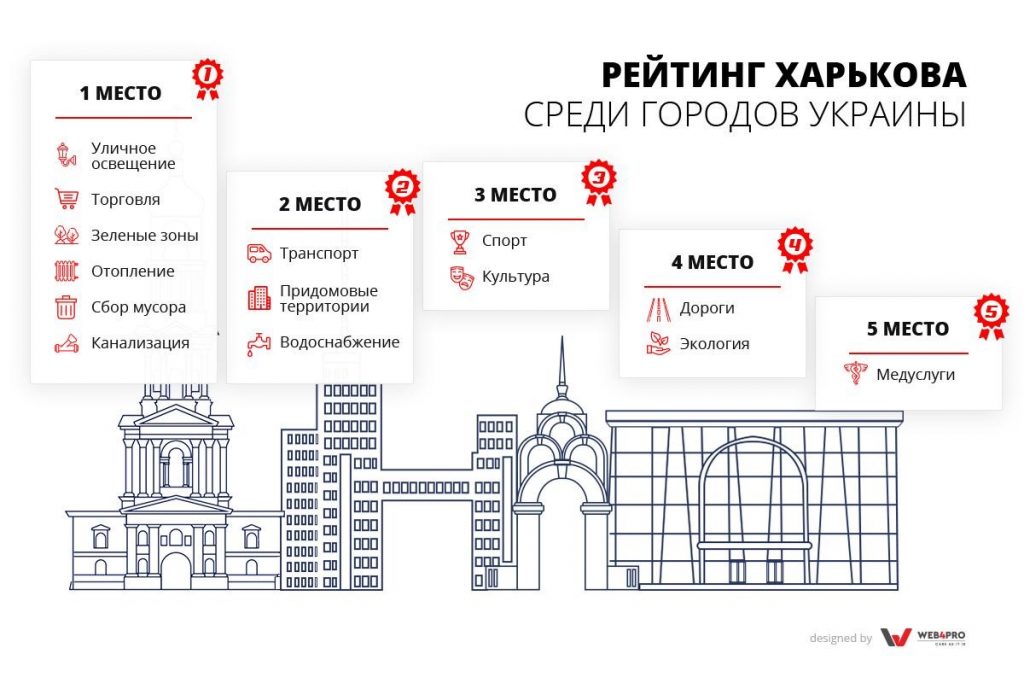 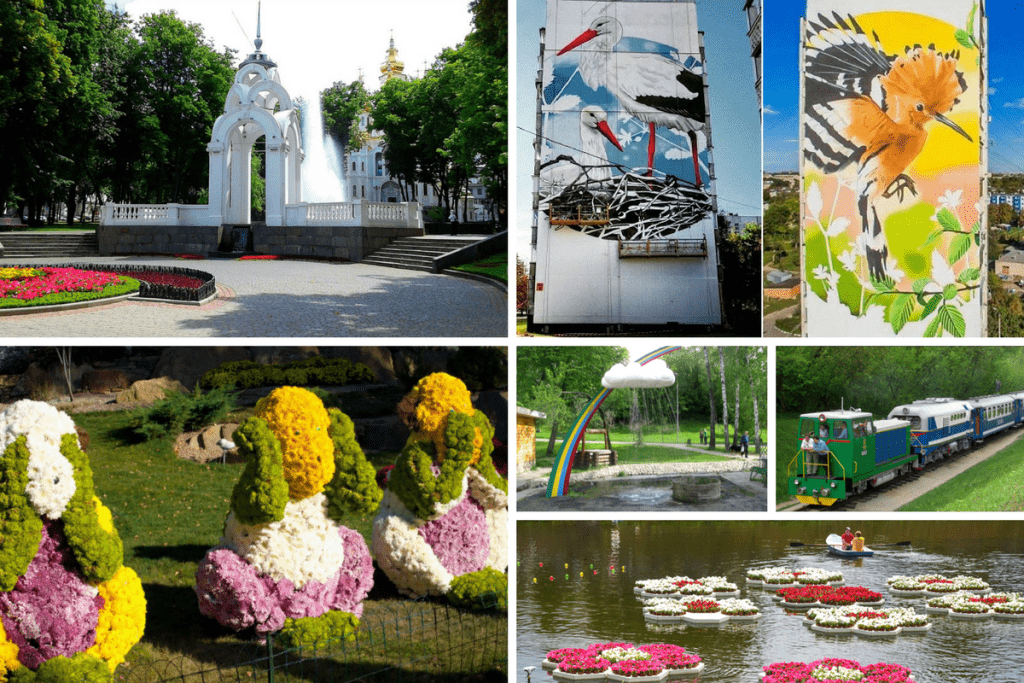