Home News Zombies, sticky webs and pumpkins: where to spend Halloween in Kharkiv 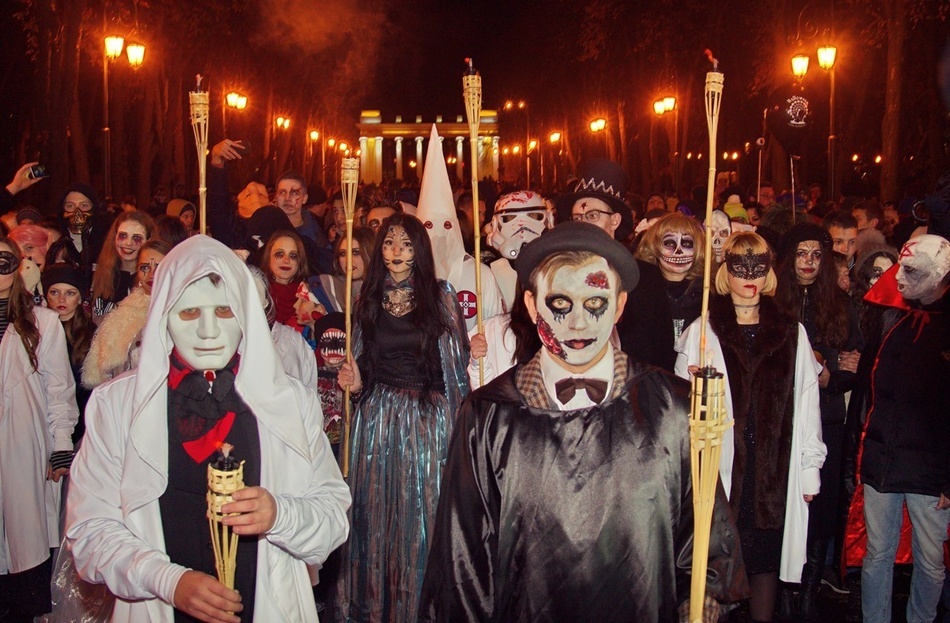 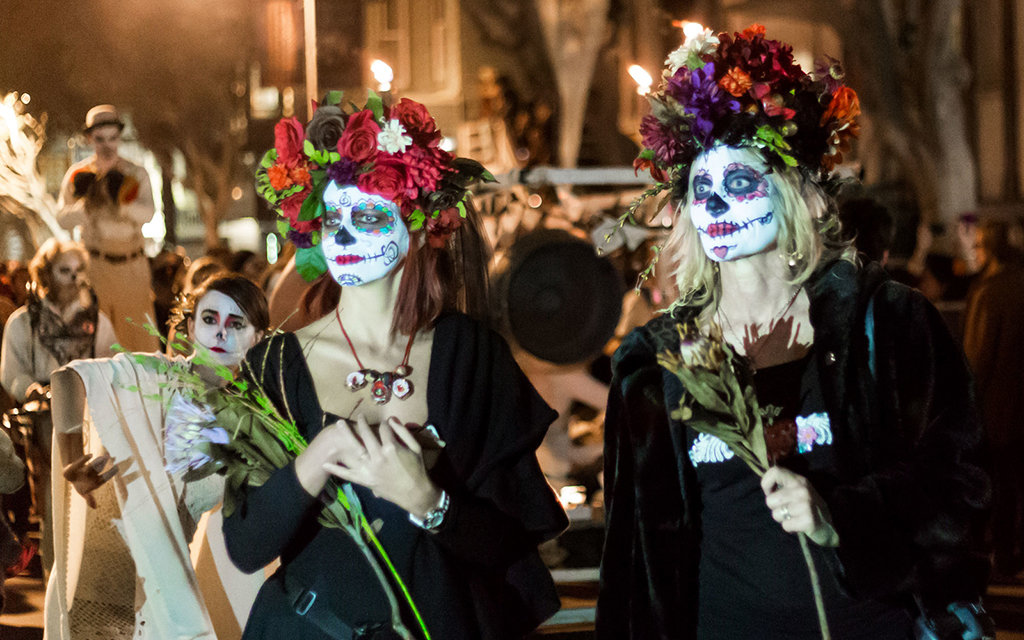 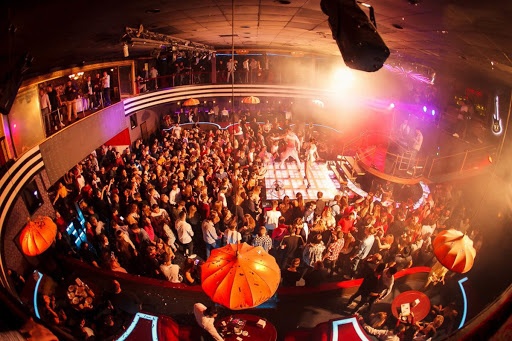 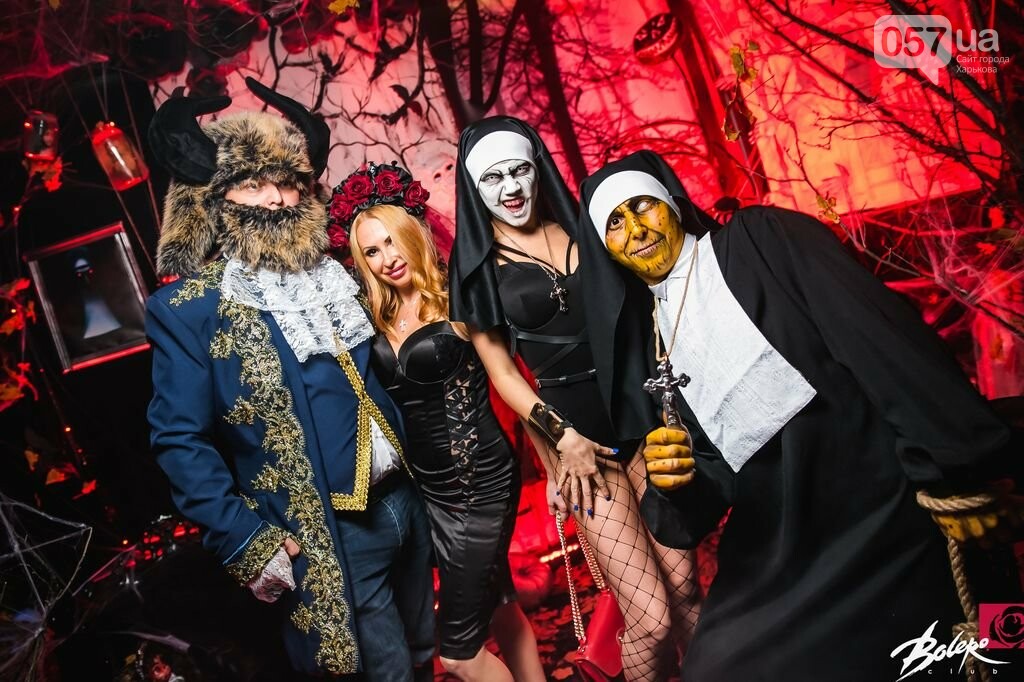